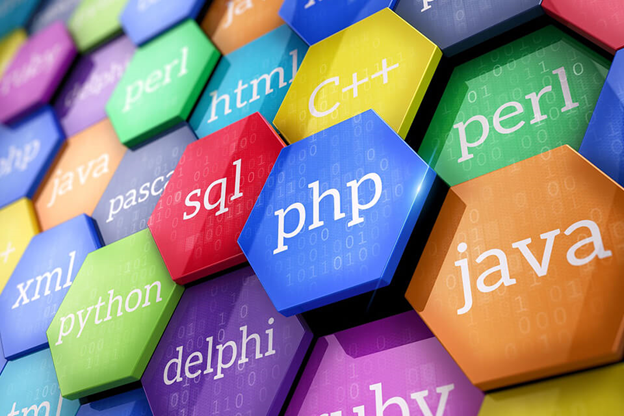 Mobile app development has emerged as a major career option for many across the globe. According to some estimates, there are more than 4 billion users of the internet all across the globe. A significant majority of this population also uses mobile phone applications. There are tens of thousands of new mobile phone applications launched each day. It shows that the popularity of mobile app development as a field is only going to increase in the future. If you are looking to become a professional in this field, one of the most basic questions in your mind must be about the programming language that is used in this field. If you do not know the answer to this question, you are in the right place. In this article, we will tell you what mobile app development is and what programming languages are used for it. Any aspiring mobile app developer needs to know this basic information about the field.

What is mobile app development?

What programming language is used for mobile app development?

The following are some of the most commonly used programming languages for mobile app development: 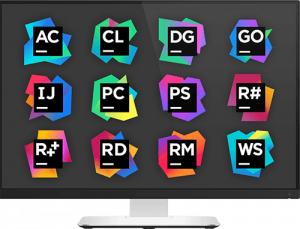